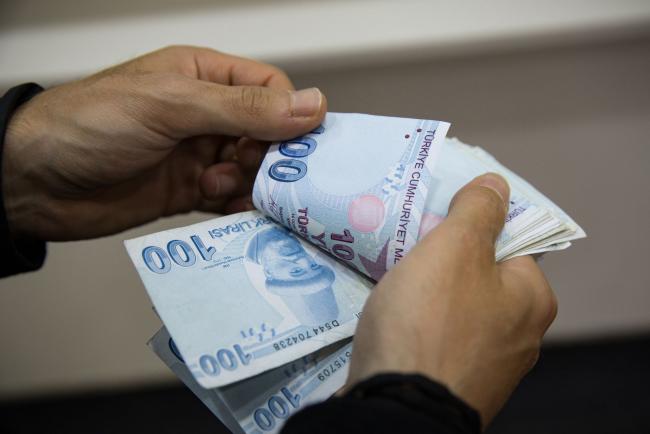 The currency fell to a session low just past 5.88 per dollar after Putin said he wasn’t sure if the Turkish army would be able to quickly take the situation under control, according to comments carried by Interfax. The yield on the two-year government note jumped 22 basis points to 15.05%, nearing a high touched earlier this week.

The losses come after what traders described as aggressive dollar sales earlier in the week by state banks to steady the lira, which has declined almost 3% this week. It slumped to as low as 5.8982 on Thursday, the weakest level since late August.

To soften the blow, state lenders sold at least $3.5 billion of foreign currency to support the lira this week, according to three people with knowledge of matter who asked not be named because the information isn’t public. The banks sold around $1.5 billion on Thursday alone, the people said.

The lira was trading 0.3% weaker at 5.8542 per dollar as of 2:56 p.m. in Istanbul after touching a session low of 5.8828. It was the only emerging-market currency to weaken against the dollar on Friday.