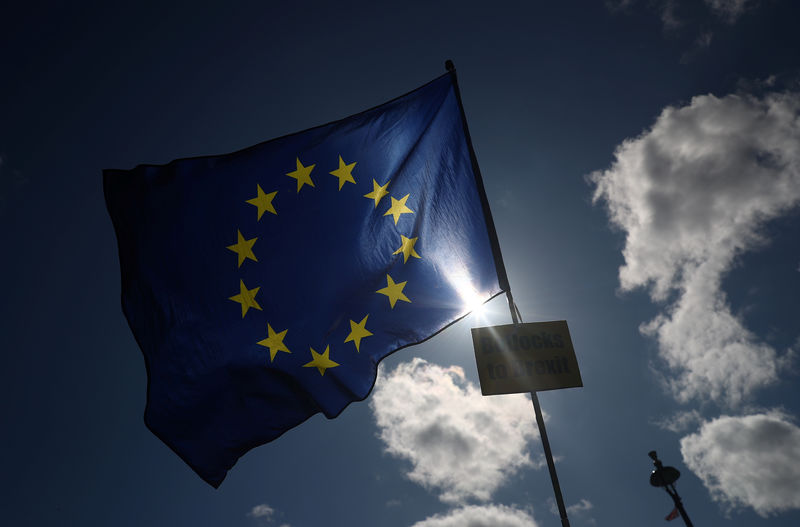 (Reuters) – Britain’s Royal Mail (L:) staff want to go on a nationwide strike, the Communications Workers Union (CWU) said on Tuesday, after it alleged that the company failed to adhere to a pension deal signed last year.

CWU said more than 97% of a ballot of roughly 110,000 British postal workers were in favor of going on strike. Some 76% of its members working in Royal Mail voted in the ballot, the union said.

“The prospect of the first national postal strike in a decade now looms large,” CWU said in a statement.

Royal Mail, which has 142,000 employees in Britain, said it was disappointed that union chose to ballot for industrial action and that it was still in mediation with the union.

The company was not immediately available to comment on Pullinger’s comments. The run-up to Christmas is its busiest time of the year.

Royal Mail, privatized four years ago, is one of the few big British firms still to have a defined-benefit pension scheme, which pays out a proportion of a member’s final salary depending on how long employees have paid in to the scheme.

By contrast, a defined contribution scheme is a retirement plan in which the employer and employee contribute to an investment fund that is used to buy a pension on retirement.

Under a collective scheme, contributions are pooled, instead of being held in an individual account, helping to share risk.