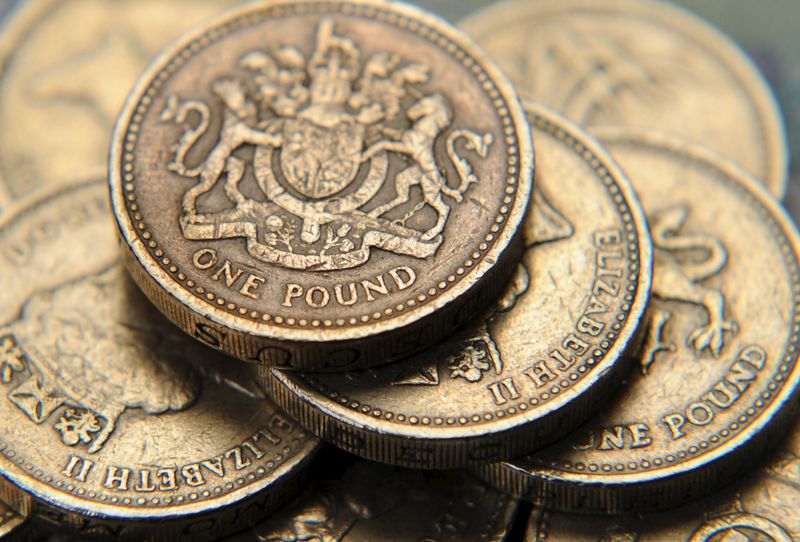 Investing.com – The British Pound gained against the U.S. dollar on Friday in Asia after the U.K. newspaper The Sun reported that Ireland’s Democratic Unionist Party is prepared to conditionally back Prime Minister Theresa May’s Brexit Plan B next week.

The deal faces a debate and vote in Parliament on January 29.

“If this report is true, I expect sterling to rally to 1.32 versus the dollar. A technical breakout to 1.38 is also a possibility,” Michael McCarthy, chief markets strategist at CMC Markets, said in a Reuters report.

Meanwhile, the that tracks the greenback against a basket of other currencies was down 0.2% to 96.080 as traders digested the latest news on U.S.-China trade disputes.

In an interview on CNBC on Thursday, U.S. Secretary of Commerce Wilbur Ross said while he acknowledged there is a “fair chance” of a trade deal, and that he thinks both China and the U.S. are eager to end their trade war, he is concerned that the two nations remain far apart on trade.

“Trade is very complicated. There are lots and lots of issues,” he said.

Ross added that the two sides have been making progress on “easier” issues like how much of certain American products the Chinese will agree to buy, such as soybeans and liquefied .

On the other hand, contradicting Ross’s comments, White House Economic Adviser Lawrence Kudlow later said President Donald Trump is optimistic about trade talks, adding that he expected the January jobs report would be up a significant amount.

Elsewhere, the was little changed after it traded lower on Thursday after one of the Australian top four big national banks, the National Australia Bank, raised the home loan rates.

80% chance of a Brexit trade deal By Reuters