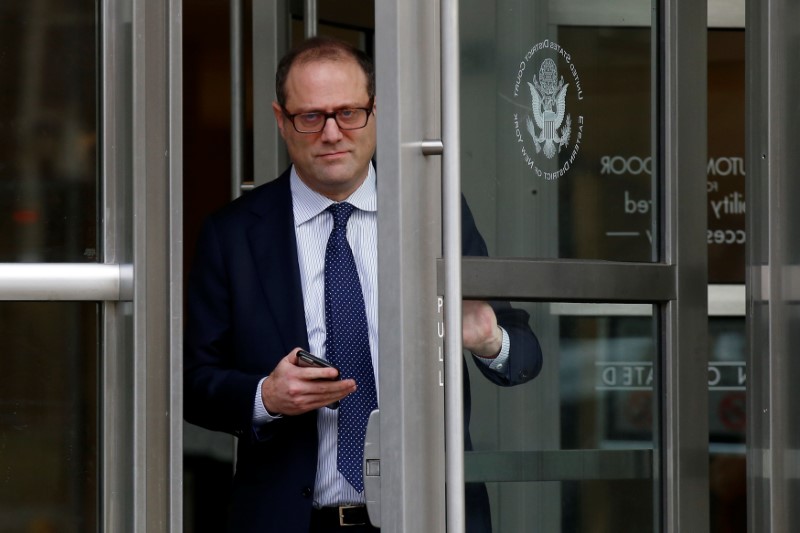 (Reuters) – Mark Nordlicht, the founder of defunct hedge fund firm Platinum Partners who was convicted of fraud, was granted a new trial by a New York federal judge on Friday, and David Levy, a former executive of Platinum, was acquitted.

In July, Nordlicht and Levy were convicted of defrauding bondholders of an oil exploration company that Platinum controlled.

They both sough acquittal or new trial. U.S. District Court Judge Brian Coogan granted Levy’s motion for acquittal on the grounds that there was insufficient evidence he possessed criminal intent, a court filing showed.

Nordlicht’s motion for acquittal was denied, but a new trial was approved as prosecutors did not provide enough evidence to sustain the conviction.

According to prosecutors, Nordlicht and Levy defrauded bondholders in Black Elk, an oil exploration company Platinum owned, by diverting money from asset sales to Platinum ahead of Black Elk’s 2015 bankruptcy.

The jury had found them guilty of two counts of conspiracy and one count of securities fraud related to that scheme, following a nine-week trial in July.