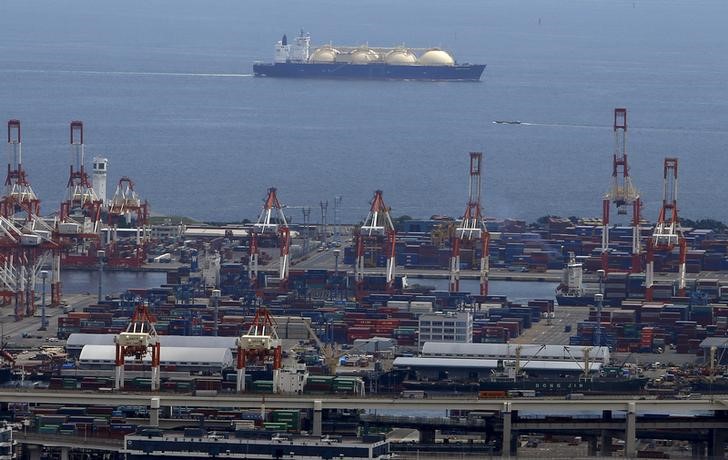 JERUSALEM (Reuters) – The East Mediterranean Gas (EMG) pipeline operator signed a deal to use a terminal belonging to Israel’s Europe Asia Pipeline Company (EAPC) for the export of to Egypt, the companies said on Sunday.

The pipeline arrangement was one of the final hurdles before Israel could begin selling gas to Egypt in a landmark $15 billion export deal.

The gas, produced from fields in the eastern Mediterranean, will be supplied via EMG’s subsea pipeline that connects the Israeli coastal city of Ashkelon and El-Arish in Egypt’s Sinai peninsula. But first the gas must pass through state-run EAPC’s terminal in Ashkelon.

Under the new agreement, EMG will pay EAPC an undisclosed amount, depending on how much gas is supplied, and EMG will operate and maintain the terminal for the duration of the export deal, the companies said.

Israel’s Delek Drilling (TA:) and Texas-based Noble Energy (N:), who as partners in two big Israeli gas fields have signed with a customer in Egypt to sell 64 billion cubic meters of gas, have bought into EMG to facilitate the deal.