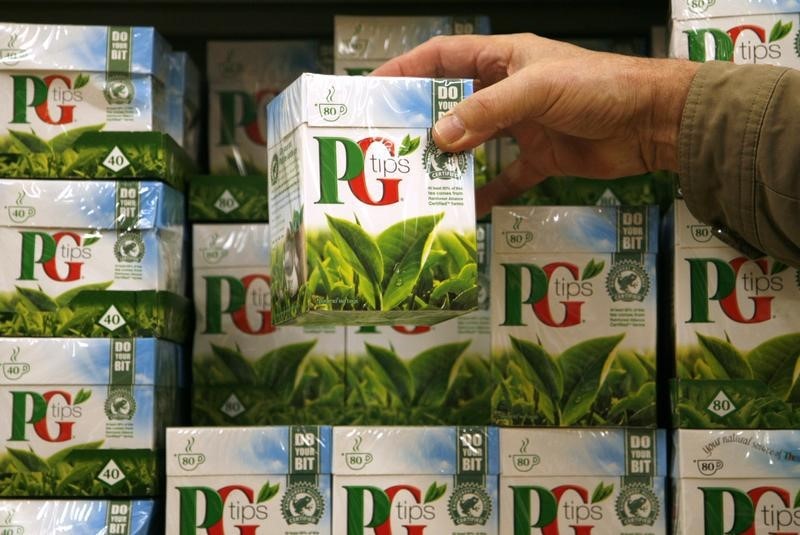 Investing.com — To judge by the stock market’s reaction, you’d think Unilever (LON:) was in a better place than its big rival in the food and drink space, Nestle. The Anglo-Dutch giant was the second-best performer in the on Thursday morning after both companies reported their third-quarter earnings: it rose 1.6%, while Nestle fell 0.8% in Zurich, despite announcing a 20 billion-franc buyback over the next three years.

That’s on a morning when the was flat and the Swiss SMI up less than 0.1% as markets awaited a make-or-break summit for Brexit that starts later in the day. The U.K. was up 0.3% as the pound fell back on news that the agreement reportedly taking shape in Brussels had been by the Northern Irish Democratic Unionist Party, reducing the chance of any deal passing the U.K. House of Commons.

Appearances are deceptive. All these figures show, as far as the market is concerned, is that it’s better to travel than to arrive. Under their previous leaderships, both companies were long-running underperformers, hobbled by slow growth and bloated costs. Nestle, in three years under Mark Schneider, has done more to address those concerns than Unilever (LON:), albeit under pressure from activist investor Dan Loeb. Its organic sales growth in the third quarter, at 3.7%, comfortably outstripped Unilever’s 2.9%.

By contrast, Unilever (LON:) fended off an attempt by the buccaneering slash-and-burn experts of Brazil’s 3G, and even though it too has changed its CEO, it’s been able to go about improving margins and returns at its own pace, and its share price has performed with less vim accordingly. It’s up 18% this year, while Nestle’s has risen 32%, posting one record high after another.

On recent form, then, Nestle clearly deserves some kind of premium to its rival. But does it really deserve to trade at more than twice the trailing price-earnings multiple (over 34 times for Nestle to 15 times for Unilever (LON:))? Especially when the buyback is largely a payoff for historical actions (the disposal of Nestle’s skin care business for 10.2 billion francs)? It’s hard to see the Herta cold meats business freeing up anything like as much in cash (and indeed, the company said it may even retain the proceeds of that sale if it finds better ways to use it).

Additionally, although Unilever’s sales growth is lagging, a good part of that is down to bumper ice cream sales in last year’s scorching hot European summer, which made for a tougher comparison. Alan Jope, the company’s new CEO, repeated that the company is still on track to meet its target of 20% operating margins by next year. For context, Nestle ran at a margin of 17.5% this summer. That’s all to the credit of Schneider, who is clearly running a tighter ship than his predecessor. But Unilever (LON:) still has the best to come, and today’s figures are not a clear reason to abandon that hope.