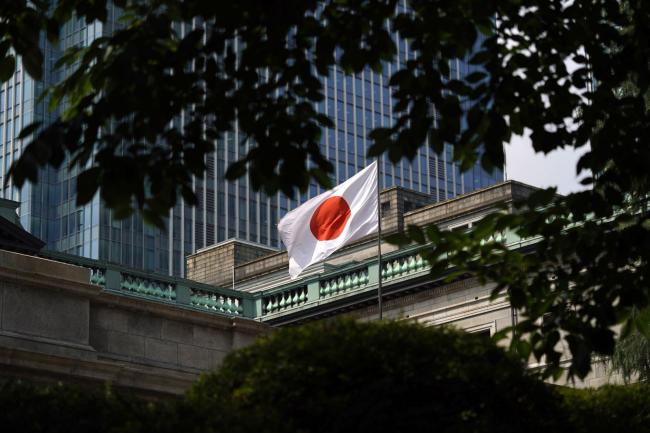 Japan’s holdings of U.S. notes, bills and bonds increased by about $44 billion to $1.17 trillion, the Treasury Department said in a monthly data release Wednesday.

Japan overtook China as the largest non-U.S. holder of Treasuries in June — the first time it’s held that position since May 2017. China’s holdings decreased by about $6.8 billion to $1.1 trillion.

Overall foreign holdings of Treasuries increased to about $6.9 trillion compared with $6.63 trillion in July.

Both China and Japan — the world’s second- and third-largest economies behind the U.S. — have been negotiating trade deals with the Trump administration.