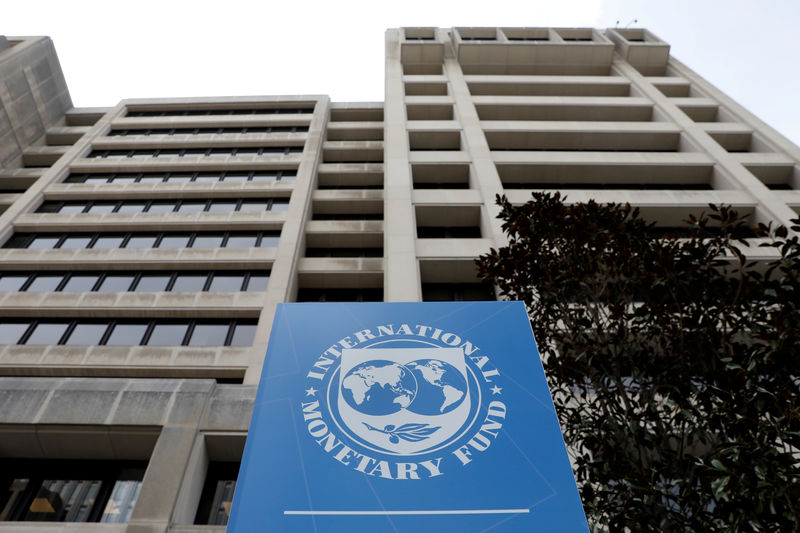 TOKYO (Reuters) – The International Monetary Fund is set to postpone its plan to raise its funding quotas, or voting shares, that would see China replace Japan as the second-most-influential voice at the body, a Japanese official with knowledge of the matter told Reuters.

The plan will be shelved due to stiff resistance from the United States, the official said on Tuesday, speaking on condition of anonymity as he was not authorized to speak to media.

Washington, which as the largest shareholder in the global lender wields an effective right of veto, has previously expressed opposition to increasing the IMF’s overall funding and shareholder quotas, a move that would also reshuffle voting rights.

Voting power in the body is tied to what proportion of funding a member contributes, and that proportion is in turn linked to the member’s gross domestic product.

The Group of 20 major economies pledged in June, at their financial leaders’ meeting in Japan, to conclude the 15th general review of quotas no later than the IMF annual meetings scheduled to take place next week.

The G20 urged the IMF to expedite its work on resources and governance reform as a matter of the highest priority.

The fund, hoping to boost its ability to respond to financial crises, has set a goal to decide by this autumn whether to increase funding, as well as how much to raise quotas by and the proportion of each member’s contribution.

The IMF last decided to increase funding quotas in 2010, which was implemented in 2016. China first overtook Japan as the world’s second largest economy in the latter months of 2010.

Japan has held the second position in terms of funding quotes, and therefore voting rights, since 1992. However, its proportion of funding has slipped to 6.46% from 6.56%. China’s contribution has jumped to 6.39% from 4%, rising from sixth to third place.