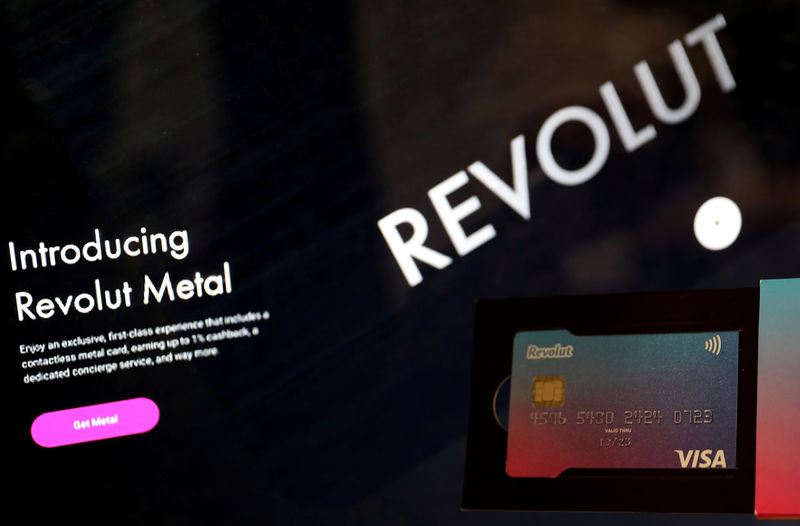 LONDON (Reuters) – British-based digital banking app Revolut is set to hire around 3500 staff as it expands into 24 new markets thanks to a new global deal with payments giant Visa Inc (NYSE:), the two companies said on Monday.

Revolut, one of a breed of new digital-only account providers taking aim at traditional high street banks, has grown at breakneck pace since its launch in July 2015 and now boasts more than 8 million customers.

The deal with Visa expands an existing agreement between the two firms and will see Revolut expand from its current markets of Europe and Australia to open in eight new countries including Brazil, Japan, Russia and the United States by the end of this year.

Revolut will then launch in other Latin American and Asian markets next year, its chief executive and founder Nikolay Storonsky told Reuters.

The expansion into new markets will be subject to Revolut getting the necessary regulatory approvals.

The deal is not exclusive but will see at least 75% of all Revolut cards carry Visa branding rather than that of rivals such as Mastercard Inc (NYSE:).

The global push could see Revolut double or triple its customers in the next year, Storonsky said.

He told Reuters that Revolut’s average customer holds around 1000 euros in their account, giving a total deposit balance of around 8 billion euros ($8.74 billion) currently, a minnow compared to global banking giants like HSBC and JPMorgan (NYSE:) with trillion-dollar-plus deposit totals.

But, along with its peers, Revolut has shocked incumbent banks into upping their digital game, as customers flock to Fintechs with their slicker apps, money management tools and attractive offers on foreign exchange.

Revolut’s rapid growth in recent years has been without hiccups. It faced media reports about a cutthroat work culture and questions from Britain’s financial watchdog earlier this year about its sanctions-checking systems.

Revolut said at the time it has never failed to meet its legal or regulatory sanctions requirements.

Reuters reported in September that customers who had been victims of fraud were frustrated by the digital bank’s customer service, which was slow to respond and offered only in-App chat rather than a telephone helpline.

“We are a different company than we were two to three years ago, we’ve learned lessons,” Storonsky said of those problems.