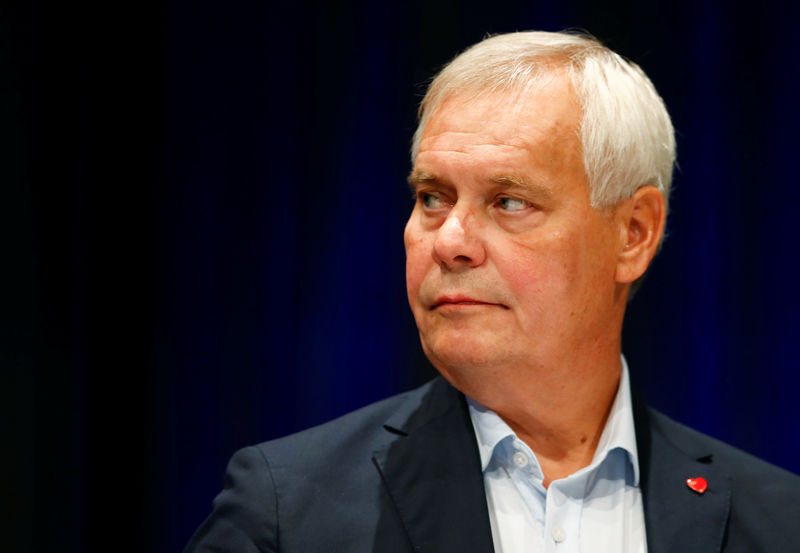 Finland, which holds the EU’s rotating presidency, is campaigning for the EU funding to be made conditional on rule-of-law criteria when the block agrees on its new multi-year budget.

“At the moment it seems all member states are ready to accept it,” Rinne said after meeting several EU leaders in Brussels on Friday ahead of a visit to Hungary and the Czech Republic on Monday.

Hungary and its ally Poland have been at odds with the European executive for years over policies it says are eroding democratic checks and balances in the former Communist states.

Hungarian Prime Minister Viktor Orban, whom Rinne is supposed to meet in Budapest on Monday, and his spokesman Zoltan Kovacs launched a series of attacks against Finland in August, criticizing the Nordic country’s own constitutional practices among other things.

Finland, which ranks among the most democratic countries in the world in the Economist’s annual democracy index, has rejected Orban’s criticism as unfounded.

“The aim is not to nail any single member state on the wall, but it’s about how to defend ordinary European people from the despotism of not abiding by the rule-of-law principles,” Rinne said.

Vaccine News, Stimulus Hopes To Drive Sentiment In The Week Ahead By Investing.com

The clocks are ticking down By Reuters