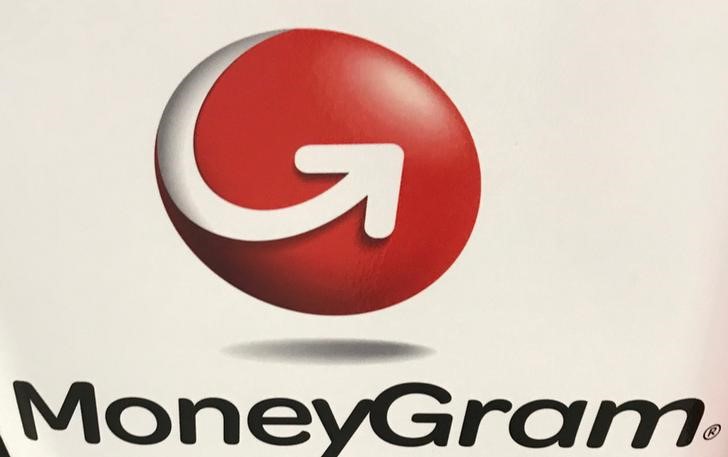 © Reuters. FILE PHOTO – The MoneyGram logo is seen on a kiosk in New York

By Mike Spector and David French

NEW YORK (Reuters) – MoneyGram International Inc is exploring strategic alternatives, including a sale of the company, a year after a U.S. government panel nixed its $1.2 billion sale to China’s Ant Financial, people familiar with the matter said on Friday.

The Dallas-based company, which employs more than 2,900 people globally, is also working to restructure its debt pile, which totaled $902.8 million as of the end of September and comes due next year, the sources said. The company has more than $80 million available from an undrawn credit line.

MoneyGram’s debt restructuring efforts are initially focused on addressing a covenant tied to its credit line, the sources said. The company is seeking to gain more time to meet the terms of that covenant, by pushing out a March deadline it faces, the sources added.

In addition, the company hopes to extend the maturity on its roughly $900 million loan, the sources said. Without any action, that debt would soon become “current” for accounting purposes and potentially trigger jitters among MoneyGram’s creditors and shareholders, the sources said.

A spokeswoman for MoneyGram, which has agents at roughly 350,000 outlets in more than 200 countries and territories, declined to comment on the company’s sale process, while reiterating that the firm is focused on refinancing its debt.

The sources cautioned that a sale of the company is not certain and asked not to be identified because the deliberations are confidential.

In November, Holmes said, “We always entertain discussions,” in response to an analyst’s question about whether MoneyGram was seeking a buyer.

Another option the company is exploring is raising additional money in the form of preferred equity that would sit above shareholders and below lenders for the purposes of repayment in a restructuring, the sources added.