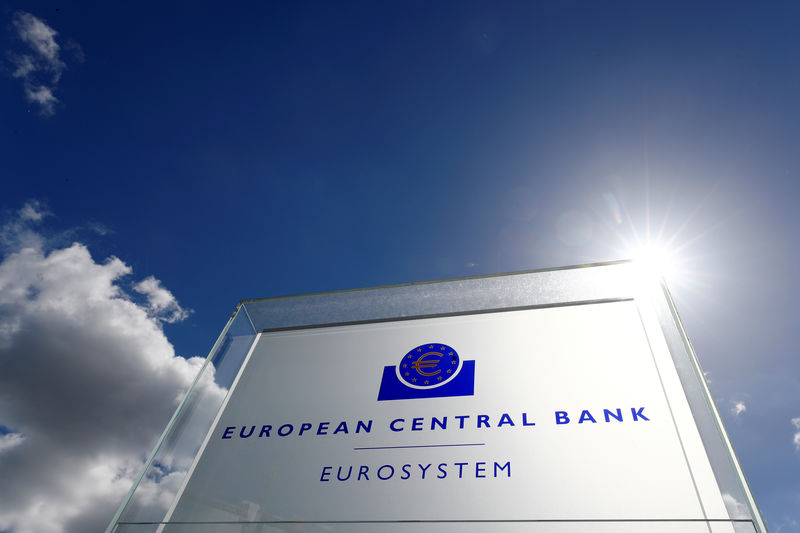 Vasle, who is also the governor of the Bank of Slovenia, issued a statement after he attended the annual International Monetary Fund (IMF) and the World Bank meeting.

He said the IMF believed there were significant risks for a faster slowdown of global economic growth than expected so far.

These include trade conflicts, uncertainties regarding Brexit and slower economic growth in China.

He said present economic conditions indicate there will be a longer period of low interest rates, high liquidity and lax conditions of financing.

“The behavior of participants of financial markets in a longer period of such conditions can reduce financial stability of some countries and with that the whole of the euro zone,” the statement said.

He pointed out the IMF highlighted that pension groups and insurers were more vulnerable due to low yields amid low interest rates.

He said banks were also spreading their activities into more risky areas which is why the Bank of Slovenia recently imposed restriction on banks’ loans to consumers.

Vasle said that the IMF was urging the euro zone countries with fiscal capacity to ease fiscal policy and stimulate economic growth with the help of public investments while countries with limited fiscal capacity should introduce gradual fiscal consolidation and reforms that would improve growth potential, including labor market reforms.

“Similar to the ECB, the IMF also stressed that to increase low inflation in the euro zone there was a need for other policy actions, not just the monetary policy,” the statement said.