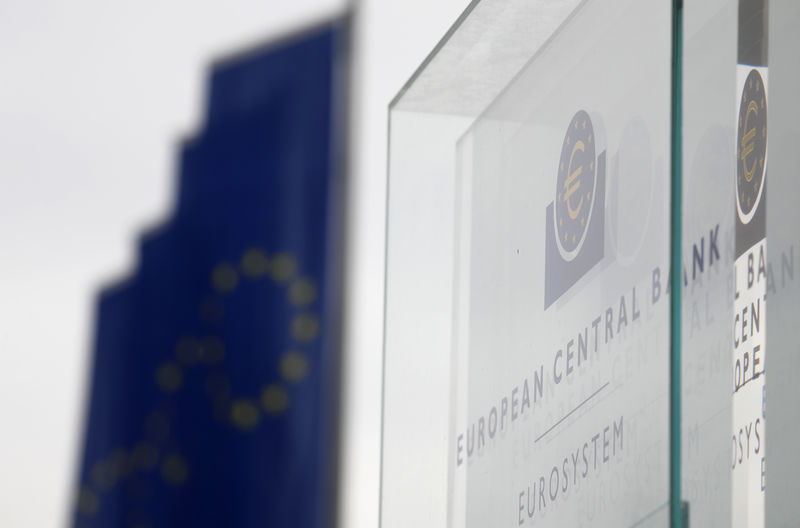 Holzmann took over as governor and became a member of the European Central Bank’s rate-setting governing council last month.

“My statement is that the current monetary policy… is wrong and that a different policy is needed in the future,” Holzmann told Austrian broadcaster ORF.

In its latest bid to shield the euro zone’s economy from a global economic slowdown, the ECB last month cut its deposit rate to a record low of -0.5%, promised that rates would stay low for longer and said it would restart bond purchases from Nov. 1. It also eased the terms of its long-term loan facility to banks.

Companies base their investment decisions only marginally on low interest rates but to a large extent on the prospect for earnings increases, Holzmann, who took over as governor and member of the European Central Bank’s rate-setting governing council last month, said.

Negative interest rates, on the other hand, bear the risk of negative company dynamics, he said without further elaborating those risks.

ECB chief Mario Draghi, who has led the central bank for the past eight years, faced resistance from other national bank governors regarding the latest decision but was hardly willing to take differing opinions into account, Holzmann said.

He hoped Christine Lagarde, who will take over from Draghi at the end of the month, would take a new approach.

“Christine Lagarde is a very good politician. She has also been able to balance different opinions at the International Monetary Fund,” he said. “I am convinced that she has heard the dissenting voices, that she will take them seriously and will try to find a new approach here.”

Holzmann said the ECB should think about setting its inflation target temporarily at 1.5% instead of spending funds to reach a target of close to 2%.

Holzmann is a pensions specialist who has worked at the World Bank and the International Monetary Fund. He was the far right Freedom Party’s favorite candidate for the job. He took over from Social Democrat Ewald Nowotny.