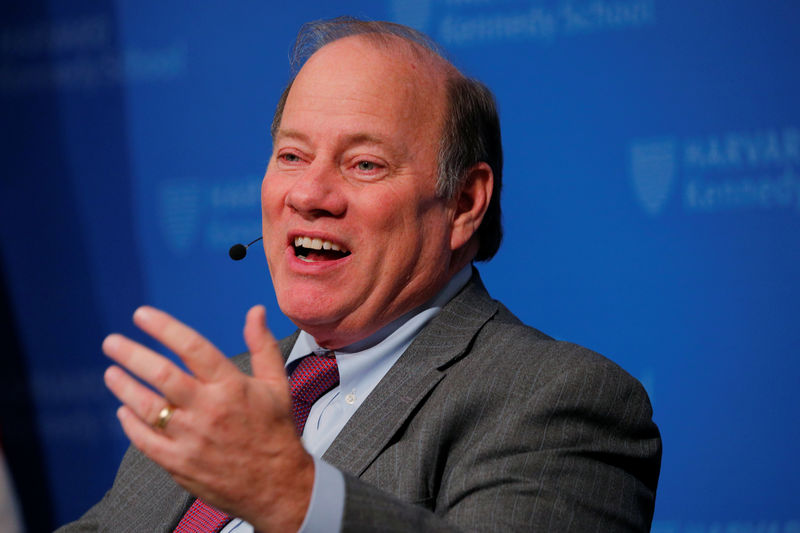 CHICAGO (Reuters) – Detroit Mayor Mike Duggan unveiled a plan on Monday to sell up to $250 million of bonds to tackle the city’s remaining blighted and abandoned houses over the next five years.

If approved by the Detroit City Council, a bond measure would be placed on the March ballot, marking the first vote by residents on bonds since the city exited municipal bankruptcy in 2014.

“This is a day we have been waiting for,” the mayor told a news conference in front of a boarded-up house. “No child should grow up surrounded by this kind of blight.”

Proceeds from the 30-year bonds, along with annual appropriations from the city’s budget, would be used to accelerate the demolition of 19,000 structures and the rehabbing of 8,000 others, according to a statement from Duggan’s office.

Without the bond funds, the process would take 13 years to complete, it added.

Since 2014, Detroit has mainly relied on $265 million of federal money for the 19,000 vacant structures torn down in a program restricted to certain areas of the city.

Detroit’s time in federal bankruptcy court included a default on millions of dollars of voter-approved general obligation (GO) bonds and an attempt by the city’s state-appointed emergency manager to have the debt considered unsecured. Settlements with bond insurers and bondholders resulted in a 26% reduction in value.

“I think the city has, A., proven that the investor community is comfortable with this credit, and B., has shown through its actions over the last several budgets that it is acting in a prudent and fiscally sound way,” he said in a telephone interview.

Michigan’s largest city was able to terminate active post-bankruptcy oversight of its finances in April 2018 after concluding three-straight fiscal years with balanced budgets.