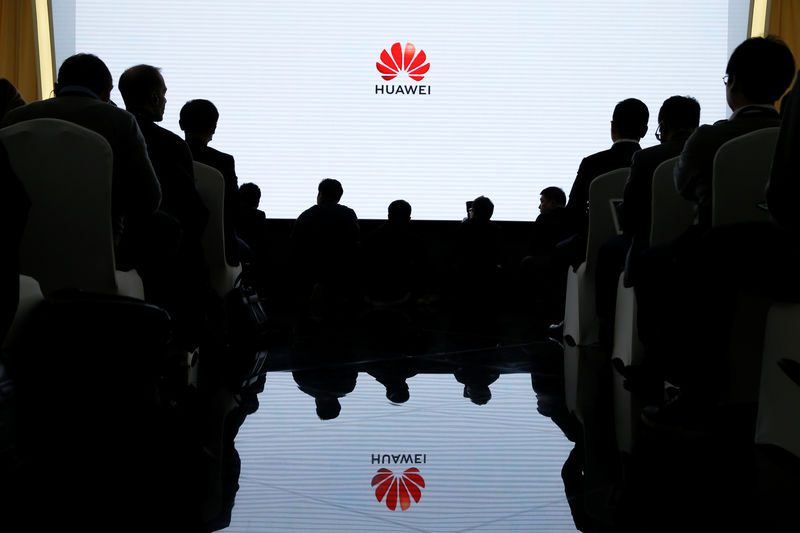 TORONTO (Reuters) – Canada’s ambassador to China said he “misspoke” when he said Huawei Technologies Co Ltd Chief Financial Officer Meng Wanzhou had a strong case against extradition to the United States, John McCallum said in a statement on Thursday.

Speaking to Chinese-language media in a Toronto suburb on Tuesday, McCallum said Meng had “good arguments on her side” in her case.

“I regret that my comments with respect to the legal proceedings of Ms. Meng have created confusion. I misspoke. These comments do not accurately represent my position on this issue,” McCallum’s statement said.

Meng’s arrest in Vancouver on Dec. 1 at the behest of the United States enraged China, which has called for the extradition case to be dropped. The United States has until Jan. 30 to formally request her extradition over alleged violations of U.S. sanctions on Iran.

Canada’s government has emphasized that it follows the “rule of law” and cautioned against politicizing the case after U.S. President Donald Trump told Reuters last month he would intervene if it served U.S. trade or national security interests.

In his Tuesday remarks, McCallum said Trump’s comments and the fact that Canada had not applied the same sanctions against Iran as the United States made for “strong arguments” Meng could make before a judge. She next appears in court on Feb. 6.

Meng has been released on bail and is living in one of her two multi-million Vancouver homes, wearing a GPS ankle bracelet and watched by security guards when she leaves the house.

The case has made for tense Canada-China relations. Two Canadians were detained in China following Meng’s arrest, and a third was sentenced to death on drug charges.

Neither Canada nor China has explicitly tied these actions to Meng’s arrest but some former diplomats have suggested this is a “tit-for-tat” issue.

Canadian Prime Minister Justin Trudeau told reporters Wednesday that he is focused on getting detained Canadians Michael Kovrig and Michael Spavor out of China and recalling McCallum would not help their case.