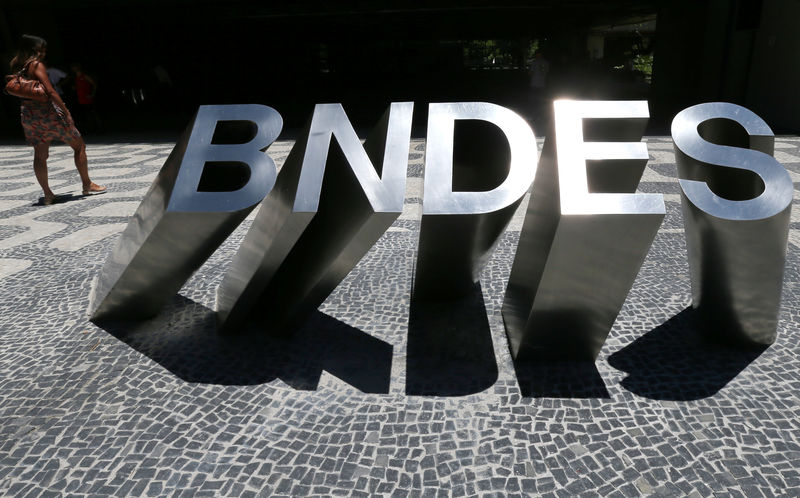 SAO PAULO (Reuters) – A director of Brazilian development bank BNDES responsible for divestments has resigned, the bank said on Friday, in a move that may set back the bank’s privatizations and asset sales.

In a statement, BNDES said Andre Laloni was leaving, citing personal reasons. Leonardo Cabral will temporarily replace him, it said.

Laloni had been facing some internal resistance regarding his plans for the sale of some BNDES assets since he was appointed to oversee loans and investments in July, one source inside the bank told Reuters.

BNDES Chief Executive Officer Gustavo Montezano said in July that the bank was looking to expedite the sale of nearly $27 billion in listed assets.

Laloni had wanted to sell shares in Banco do Brasil SA (SA:) jointly with state-owned bank Caixa Economica Federal, but the plans were shelved as not all directors agreed with the deal, the source said, adding that Laloni had also unsuccessfully tried to change divestment procedures at BNDES.

Laloni did not immediately respond to requests for comment.