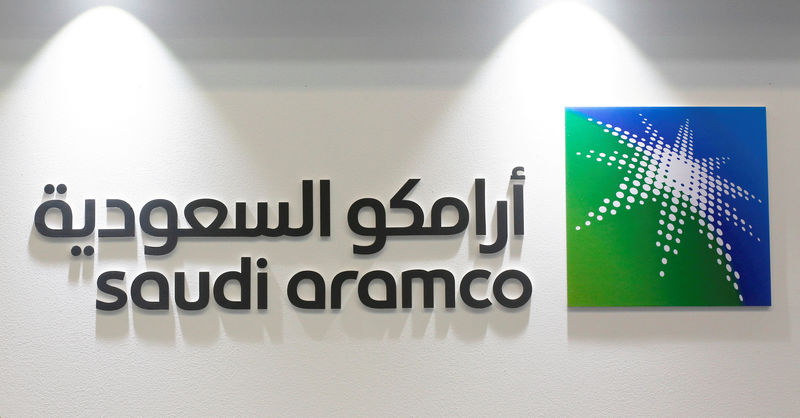 DUBAI (Reuters) – Saudi Aramco has chosen SMBC Nikko Securities as a bookrunner for its initial public offering (IPO), the first Japanese financial firm to grab a role in the mega deal, three sources familiar with the matter said.

Aramco has hired over a dozen banks including U.S. and European banks to manage its IPO as it seeks to tap a wider global investor base for a potential $20 billion local listing in Riyadh of around 1% of the company’s shares.

The selection of a Japanese financial player comes amid speculation about Tokyo being a possible overseas destination for the Aramco listing.

A spokesman at SMBC Nikko Securities, the brokerage unit of Japanese lender Sumitomo Mitsui Financial Group (T:) declined to comment. Aramco did not immediately respond to a Reuters request for comment.

Saudi officials have not chosen an overseas destination for the listing, which is expected to be the next phase of the $100 billion share sale after the domestic leg on Tadawul bourse.

The listing is the centerpiece of Crown Prince Mohammed bin Salman’s plan to diversify the Saudi economy away from oil, attract foreign investments and create jobs.

Reuters earlier reported that Aramco has approached Abu Dhabi Investment Authority (ADIA), Singapore’s GIC and other sovereign wealth funds to invest in the domestic leg of the oil giant’s listing at it seeks to achieve a $2 trillion valuation.